STOP TRYING TO TIME THE TEST

“I hear On-Cycle will start in a couple of months”

“I’ve heard On-Cycle will start over the summer”

OMG — there is such disaggregation of information in this space, it’s beyond ridiculous.

I want to show you a couple of things: 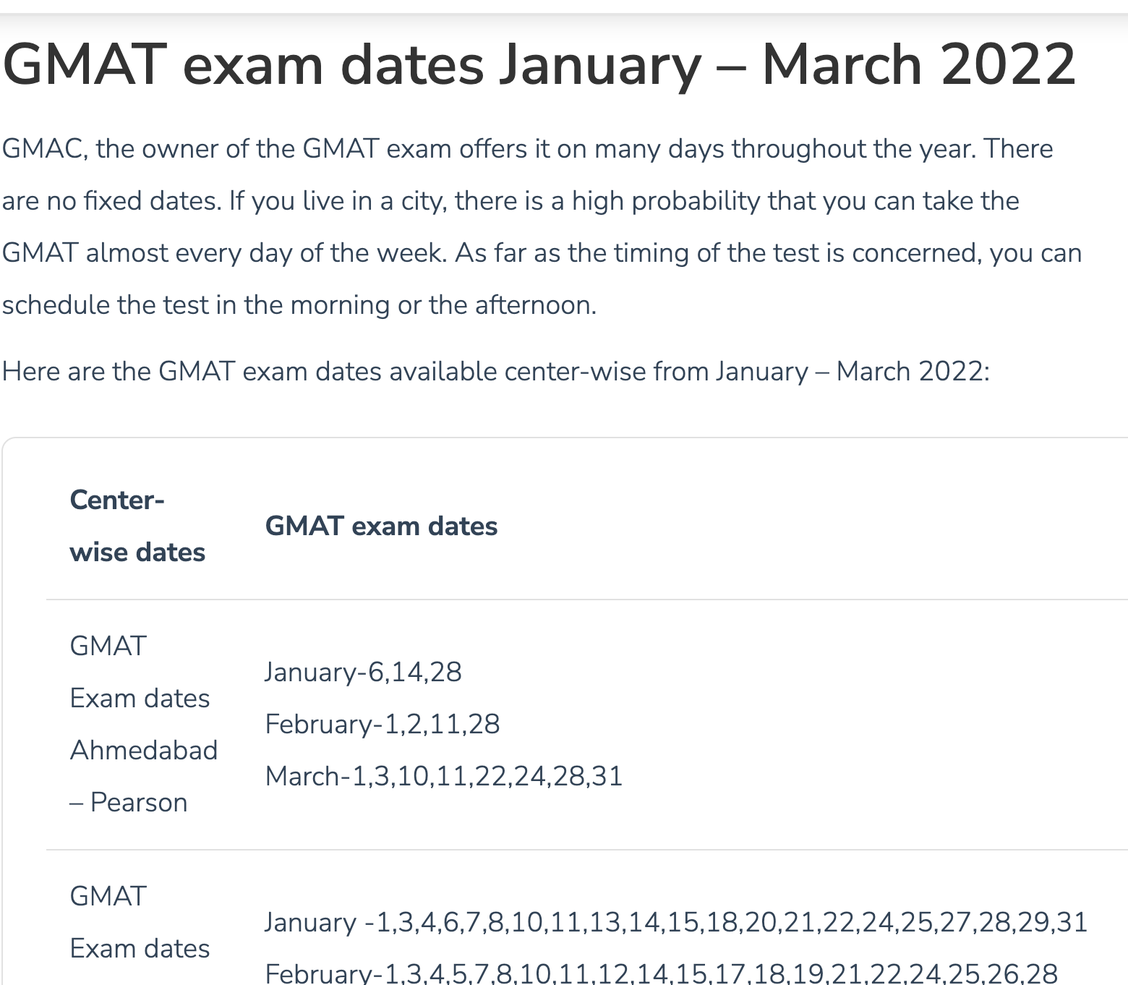 GMAT — study for it, take multiple practice exams — practice and then crush the exam, great.

AP Exams, did you ever come across an individual in class that would try to do the LEAST amount of work possible trying to guess what was going to be on the exam instead of actually studying and learning the material?

That person always seemed annoying to me because he/she would literally try to do the LEAST AMOUNT OF WORK to get the same grade as someone who put in a TON of work… now sometimes it worked out, and sometimes it didn’t. We’re talking binary results.

Anyway, my point is for AP exams — you can buy the book, study the book, take practice exams, then crush the exam — great. 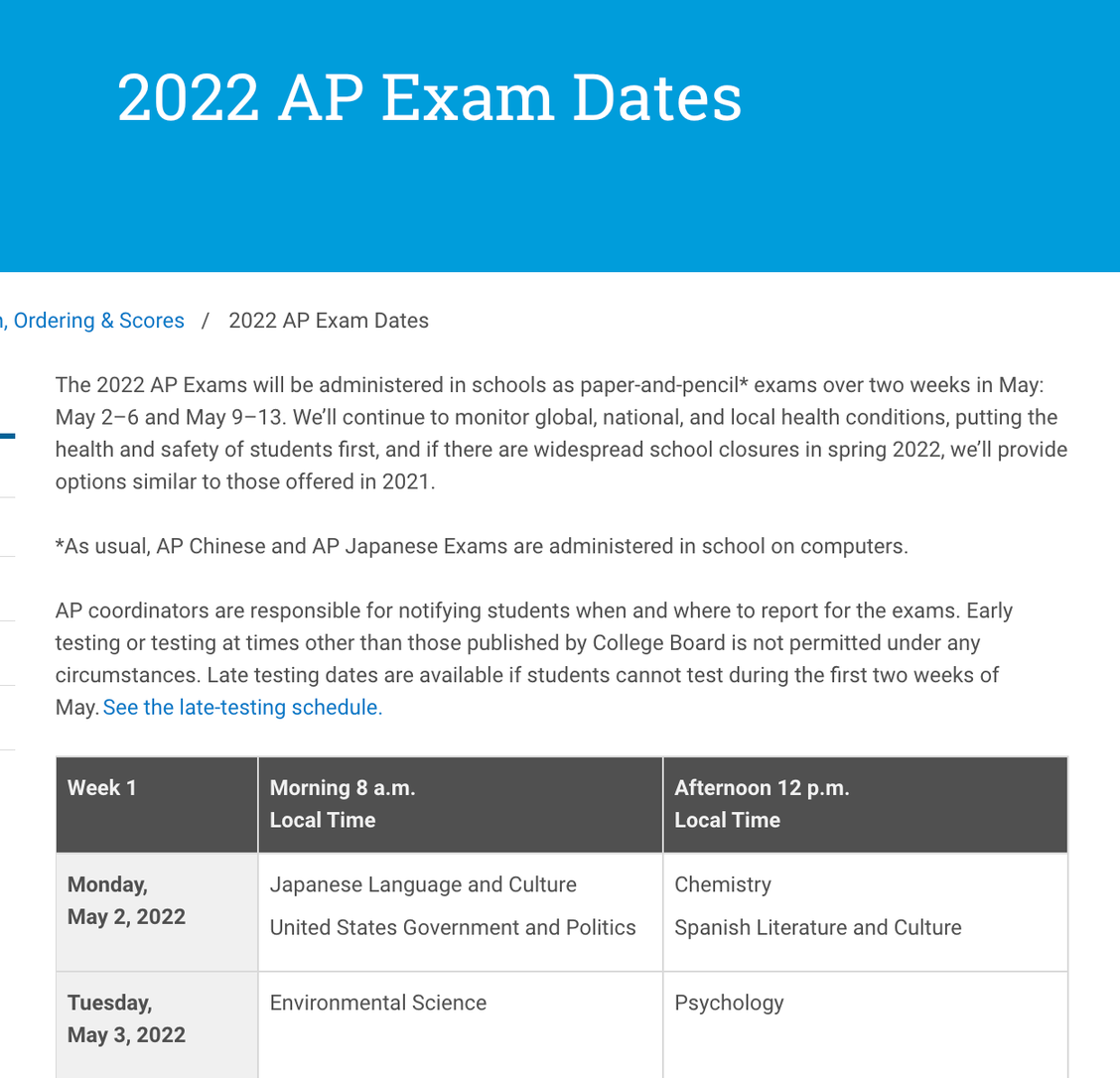 Now when a General Partner is staring into your soul asking about your investment assumptions re: the IC Deck you built and why you think inorganic growth is a better strategy vs. organic growth for one of their portcos… show me the book that will help you master that!!

I met a guy in NYC once (before OfficeHours time, I WISH he worked with us), he went to an infra fund (recently just announced a new $10Bn+ fund) and he was explaining to me how he spent literal months studying for On-Cycle — thought it was going to happen at the beginning of his analyst year, it didn’t because of COVID — then he finds himself months into the job STILL PREPARING… guy was just so actively concerned that he wasn’t going to be prepared for when it came around. Anxiety, nerves, type-A personality — whatever you want to call it…

When it did come around, no joke — man is a couple of drinks in at a firm’s happy hour and then gets called in to start doing modeling tests… THE LESSON is that he was over-prepared BUT because of his anxiety, he absolutely crushed it (even when he least expected the interview)…

You’re never going to be 100% — you’ll most likely be a little sleep-deprived, overworked, and under-caffeinated, show me someone who comes to work in finance at 100% every single day and I’ll give you my share of this company. 😉

The real reason anyone would spend valuable time guessing what’s on the exam is because 1) they’re not serious about actually learning the material or acquiring the knowledge or 2) they’re lazy… now in PE, if you’re trying to hack the exam, sure you might be able to get to the Buyside to a random firm by completing the modeling test in time or rehearsing templated answers — but who are you really cheating other than yourself here?

Spend time figuring out what you want to do early so you aren’t lost 5-10 years down the road asking yourself “Sure it pays the bills, but do I really like my job?”