It’s funny someone mentioned I like your daily newsletter emails and I thought to myself — is it really daily at this point!? Well, this is 2x in one day since we just had ANOTHER PE PLACEMENT!

They’ve been expanding into EU — recently raised €675 million of total capital commitments, more than double the size of its predecessor fund. 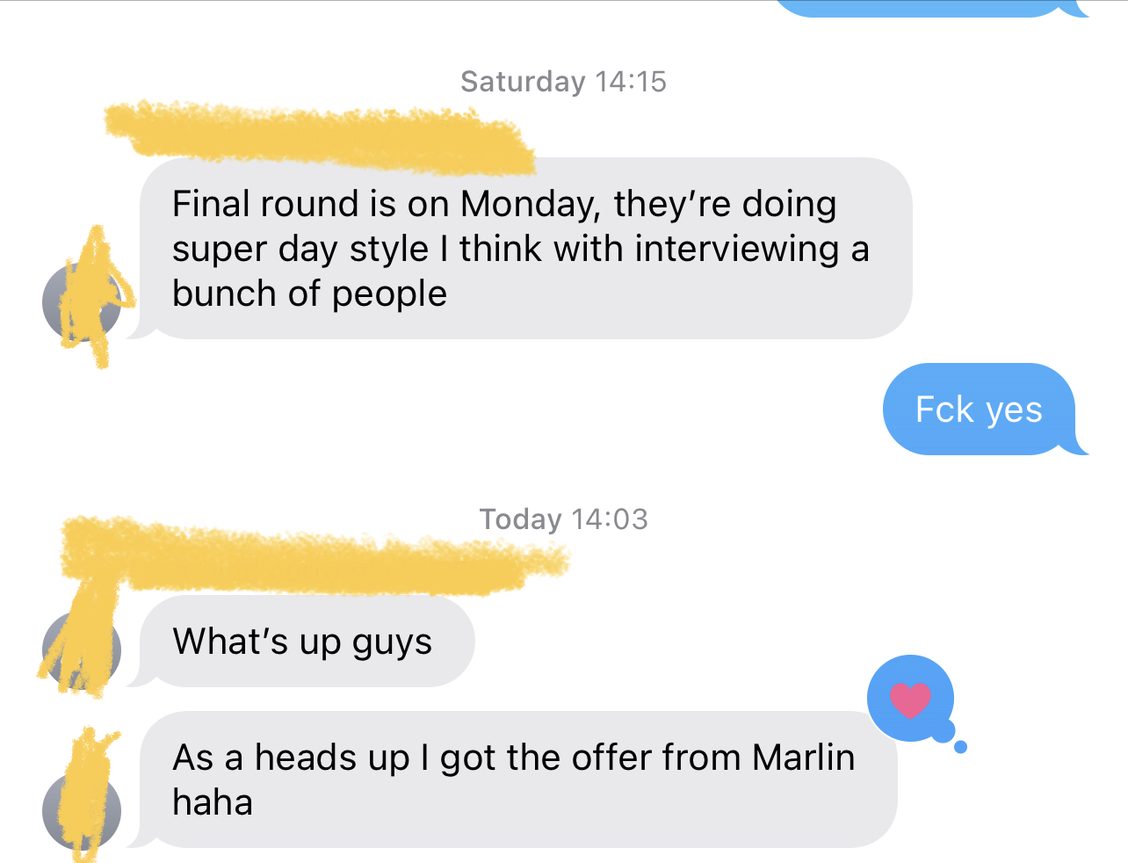 With $3.25 billion raised across both funds, this marks the largest pool of capital raised by the firm since it was established in 2005.

That was in 2017 so they’re due for another one aka expect this AUM TO INCREASE QUICKLY!

Nah but I’ve heard @ Marlin you work hard, but they’ve really been crushing it since inception… doing some really good buy-and-build work with their platforms — not to mention you get to live in Hermosa Beach, CA… here’s the first picture that comes up when you Google Hermosa Beach lol — what a beautiful spot.