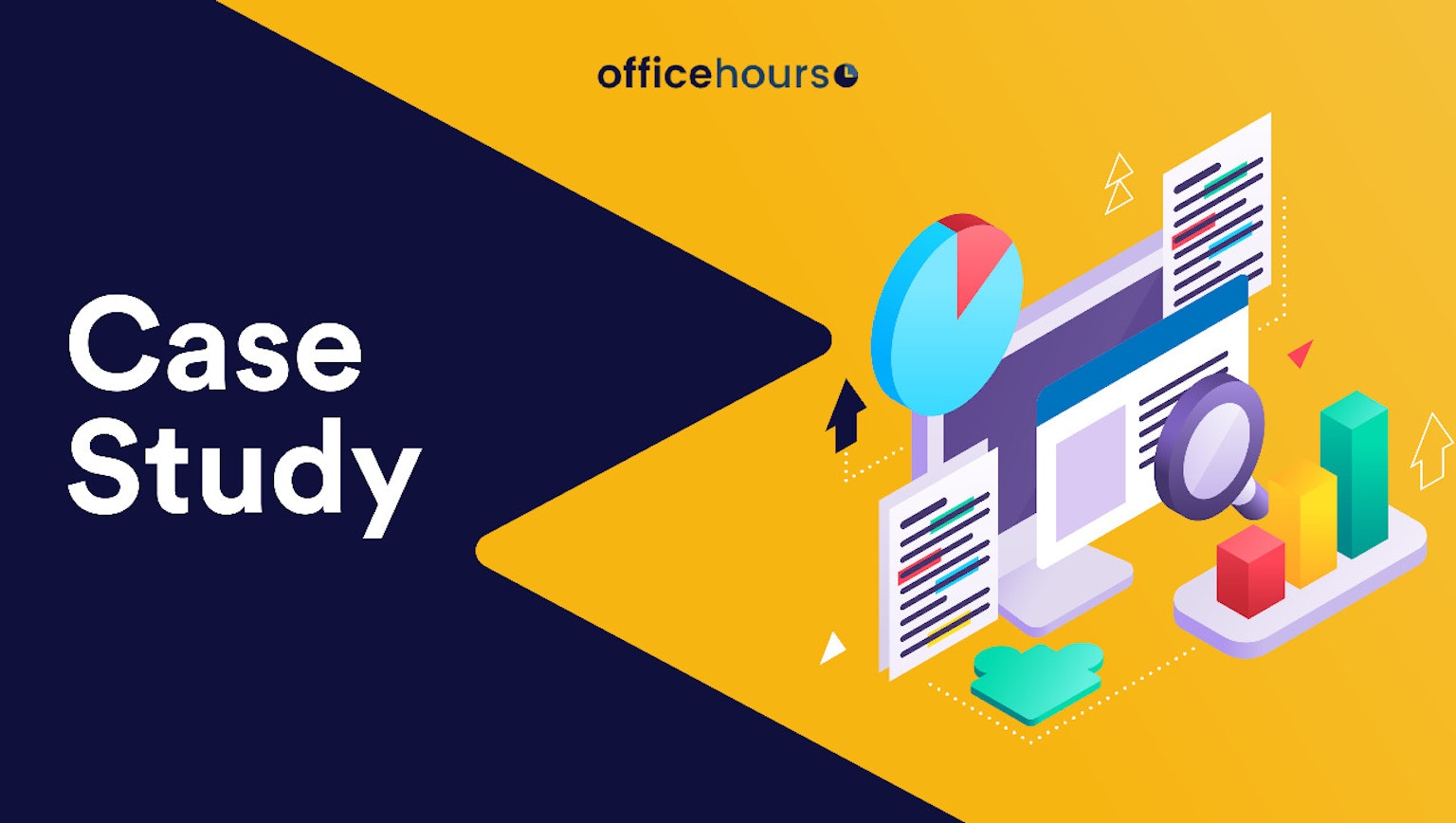 Q: Can you tell us a little bit about your background and current role?

Q: What made you pursue coaching?

A: I knew I faced an uphill battle and needed to be twice as prepared as the next candidate. I met with Rohit and he explained how OfficeHours takes a holistic approach to prepare candidates from every angle. I really liked his confidence and felt that I needed that type of live practice to ensure that I was prepared on every single level.

Q: What were your thoughts on coaching? Have you ever taken on a coach in the past?

A: I thought the coaching was great. The coaches were direct and constructive. They also did a great job in simulating a real interview experience, which was very helpful. I have not taken a career coach in the past. But, I was a college athlete and had trainers and coaches in the past, so why would this be any different.

Q: What specifically were some of your goals going into the OfficeHours sessions?

A: My number one goal was to be the most prepared technically. Obviously, I had not done LBOs in a while being in the public markets. However, OfficeHours provided so much more than technical preparation. They prepared me for behavioral interviews, good questions to ask, case study interviews and helped me evaluate different offers. I really learned from the different mentors and was over prepared for every interview.

Q: What did you think was most useful about the OfficeHours sessions?

A: I think the live simulation was most helpful. Having an actual person who has worked in PE give the interviews made them feel very real. By the time the real interviews came, I felt like I already had played the game multiple times and new the other team’s playbook. As well, the constructive feedback and genuine desire of the coaches to help was beyond what I expected.

Q: What ended up being your outcome?

A: I ended up with 3 private equity offers. When I started I just wanted one, but I ended up having multiple options and found a firm that fit me perfectly from a size, location, industry focus and cultural perspective. I did not expect to have such a great outcome when I started.