From Houston IBD to African PE to Harvard Business School 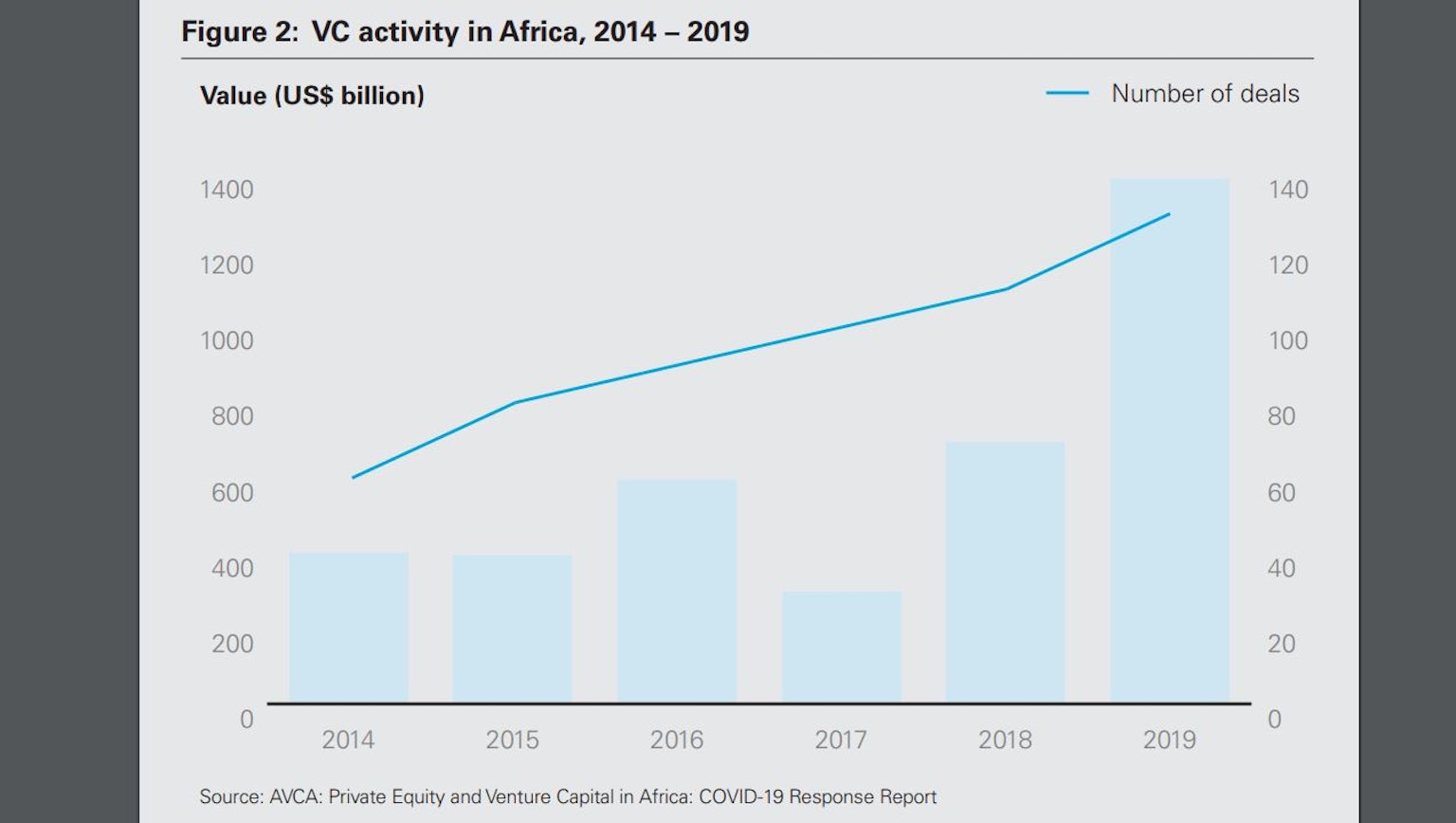 When I reflect back on the last 7-years of my career and much of my decision making, I can see that despite believing each decision was an extremely intentional one – I can see now how little truth that philosophy actually has held. As an undergraduate in college, I was set on working in Wall Street and was willing to do anything in my ability to get myself that BB investment banking summer internship. I studied what the classmates a few years above me were doing, and emulated their internship paths to foster my own career. I interned at a wealth management firm as a freshmen, convinced a boutique IB to hire me as a sophomore (after literally dozens of cold-calls), and eventually received my offer to intern with Credit Suisse as a junior. I joined CS’s oil & gas IBD team post-graduation – and for a split second – I genuinely thought that I had “made it”.

The interesting thing about a blind pursuit toward success if that over time you slowly begin to realize it’s one) not necessarily all that it’s built up to be, and two) doesn’t often equate to happiness. I wanted to join CS’s O&G team because I was consistently told that they were top of the energy league tables. I never took a step back to think about whether this career move aligned with my own long-term motivations, or even if energy was a sector I was at all interested in. It didn’t take me long to realize that U.S. focused exploration & production investment banking was not for me. I had grown up in an extremely internationally family, and had spent time living around the world; I knew from (or at least should have known from) the start that a career path primarily based in Houston was not going to be the right one for me.

After a year as an Analyst, I told my Group Head how I felt, and I was lucky enough to have his support toward an internal transfer to the London-based Consumer & Retail team. From there, I went to pursue my dream of international investing to join a family office which focused on emerging markets investing, particularly in Sub-Saharan Africa. Here, I had some incredible experiences – stemming from playing a significant part in the roll-out of a series of pathology and radiology clinics across Nigeria to investing in British coffeeshop retailer with aspirations to grow internationally. I also had some of the most fun I’ve ever had in my career – I got to tour Nigerian pizza kitchens, see some incredible sights such as visit the pyramids in Cairo, and go on a Safari in Kenya!

Despite having a phenomenal 4 years, at the end of my Associate term I decided that ultimately the family office structure wasn’t right for my long-term career prospects. I also had a lifelong dream to attend business school, and in midst of the chaos that was COVID – it really did feel like my “now or never” moment.
I’ve been at Harvard Business School for a little of 3-months now, and the growth I have experienced as a human being has really been so profound that it’s difficult to articulate into words. The most important takeaway here, however, is that none of this was part of my “intentional” strategy when I first started blinding chasing that Wall Street job at the age of 19. If Harvard has taught me anything, it’s that I still have a lifetime of learning to do.

Though with that said, I hope to leave you with some takeaways I’ve gained from this crazy thing we call life:

1)      Go after what you want – not what everyone else pushes you to do. Along the same lines of this is “BELIEVE IN YOURSELF!” I like to say that as long as you don’t, there’s no good reason for anyone else to. One of my biggest regrets was staying in Houston after graduation simply because I didn’t think I was “good enough” to land a job elsewhere.

2)      Passion and purpose genuinely last, while prestige will eventually feel like nothing but an illusion. Whenever I felt lucky enough to have “accomplished a goal” or to have “checked another box”, that initially elated giddiness didn’t last long, or really mean anything at all. True happiness comes from having a bigger “reason” behind your strive for success – not just seeing it all as a means to an end. The older I get and the further I progress in my career, the more I recognize how important it is to ensure that my fundamental values and deep passions are what are guiding me through my career choices. And no – I still have not figured out a lot of what these things are, but it’s certainly an improving work in progress.

3)      Intention is good (and extremely important), but it’s not everything. I have always been quite an intentional person, researching ahead where I wanted to be 5-years ago and working backwards to make the moves necessary to get me there. Don’t get me wrong – I think this is a huge skill-set that separates those who find success and those who maybe don’t. But be adaptable. Get ready for life to throw some curve-balls in your way – some good (I never thought I’d end up falling in love with African investing!), some not always so great. So, maybe keep on with the intention, but don’t forget that adaptability, flexibility, and nimbleness of character are all just as (if not even more!) important.