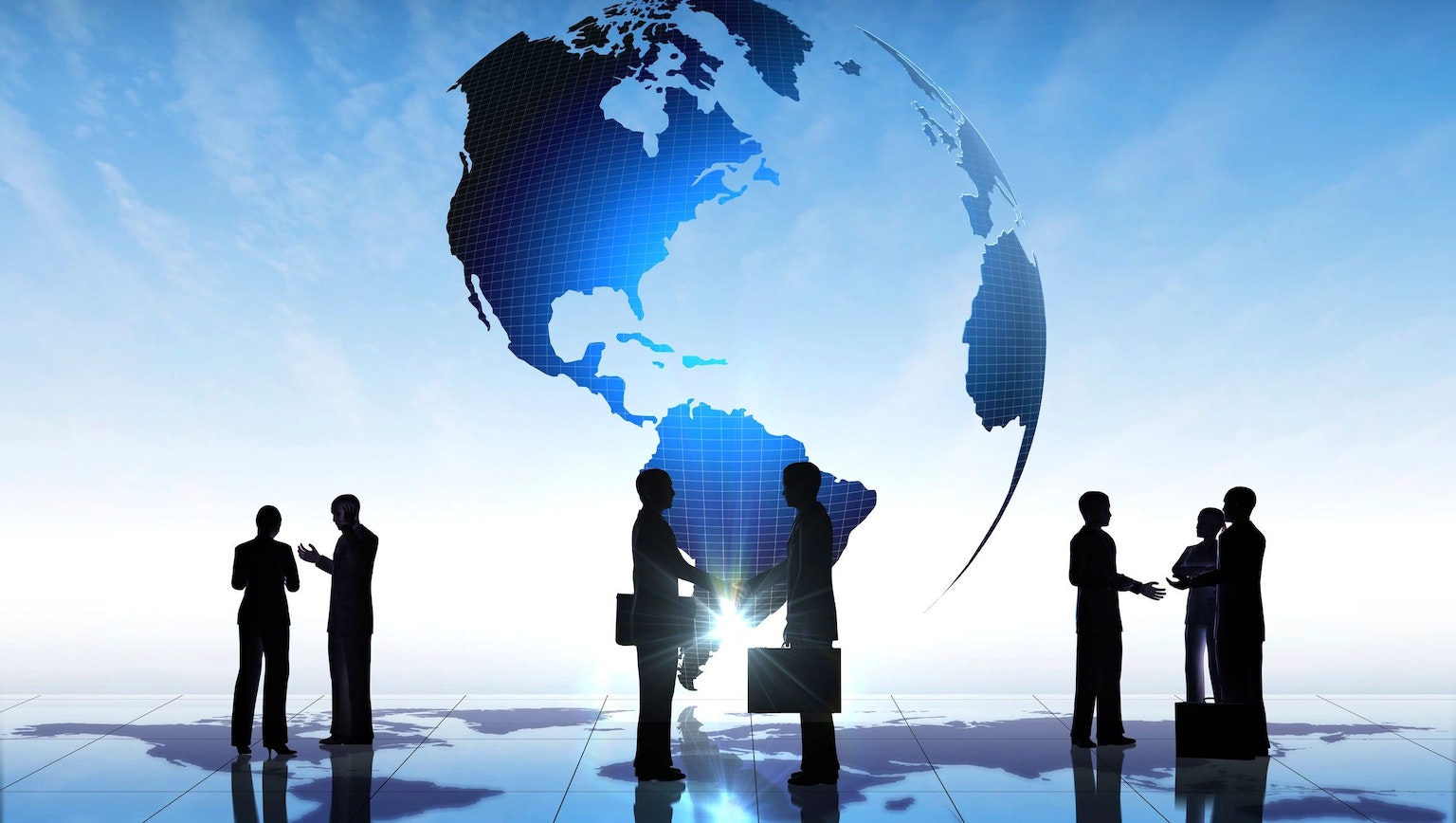 A little less than 6-months ago, I wrote a post about what I learned during my first term at Harvard Business School. I remember reminiscing over those first few months and mostly feeling taken away by all the surprises, the unexpected yet beautiful ways HBS never seemed to stop proving my perceived reality of the world as not exactly wrong – but instead one that could always be further challenged. HBS taught me not only are there dozens of different ways to address a singular problem, but there are another dozen different ways to interpret what that problem might even be in the first place.

So now that I am gearing up to finish my first year… some more lessons from HBS that I’m sure will stay with me for a lifetime, and that hopefully others can take something away from too.

There is no “right way” to do life; and there is no simple “equation” to success
My own personal unexpected swings throughout the ups and downs of adulthood had started to (often times painfully) teach me that things don’t always go as planned – but my time at HBS and by learning through experiences of my classmates, this truth has only been more solidified. I used to think that success could be equated to some magic formula. That getting into the right undergrad, getting the right grades, landing the right internships, starting off at the right investment bank for consulting firm, and then ending up at the right business school was my way toward achieving “success”. I later realized that while that all might be true, what I’d really been missing was figuring out what that word, “success” truly even meant to me. Was it money? Prestige? Network? Pedigree? I would venture to say that to most of us – it’s most likely an element of finding a way to be content or even working toward achieving happiness. And if there’s anything I have learned, it’s that “having it all” is not even close to what gets you to that true sense of internal serenity. It’s not been the academic performance or landing the perfect internship that’s made a difference in business school for me. Instead, it’s been the friendships, the experiences, the brilliant professors, and the life changing trips, which have defined what “success” has meant to me and for my first year at HBS.

What you want will change – even if you are absolutely sure that it won’t
I was one of those people who came into HBS thinking I had it all planned out. I knew exactly what industry, what country, and even what firm I wanted to work at after graduation. I had zero doubt in my mind any one of those things would change – but guess what, they all did! Discussing this with a professor recently, I was told that therein is the growth where lies the magic of HBS. Through this experience, I feel grateful to developed new passions, grown interests, and a sense of undying drive I never fathomed possible. And those things combined have contributed toward shifting not only how I want to spend my next few years out of school – but what sort of mark I want to make on the world.

I am beyond excited to see how much more change is in store going forward, and how my understanding of my role as a future leader will continue to shift and evolve in the coming year.

I had always been involved in philanthropy, but never had genuinely considered myself as one to leave a lasting impact on the world. Though learning about the lives of my classmates, the protagonists we gotten to meet in class, the triumphs and successes we have read about in our business cases – I’ve learned that I, too, have not only the ability but also a true responsibility to change the world, in however small of a way I can.

These days, I try my best to take something valuable out of every interaction I partake in, as I’ve learned that everyone has something to teach me. I try to listen more, and to speak (far) less. I’m less obsessed with “getting to the next place” in life, and much more focused on slowly finding out how to make my own mark on the world. I network, not to get anywhere, but to learn from the incredible journeys of those who have come before me. I want nothing more than to utilize my personal passions, my business education, and my professional skills to do my part to help solve the dozen of problems, no matter how big or how small, or society faces today.