Mindset Change: From M&A to the Buyside 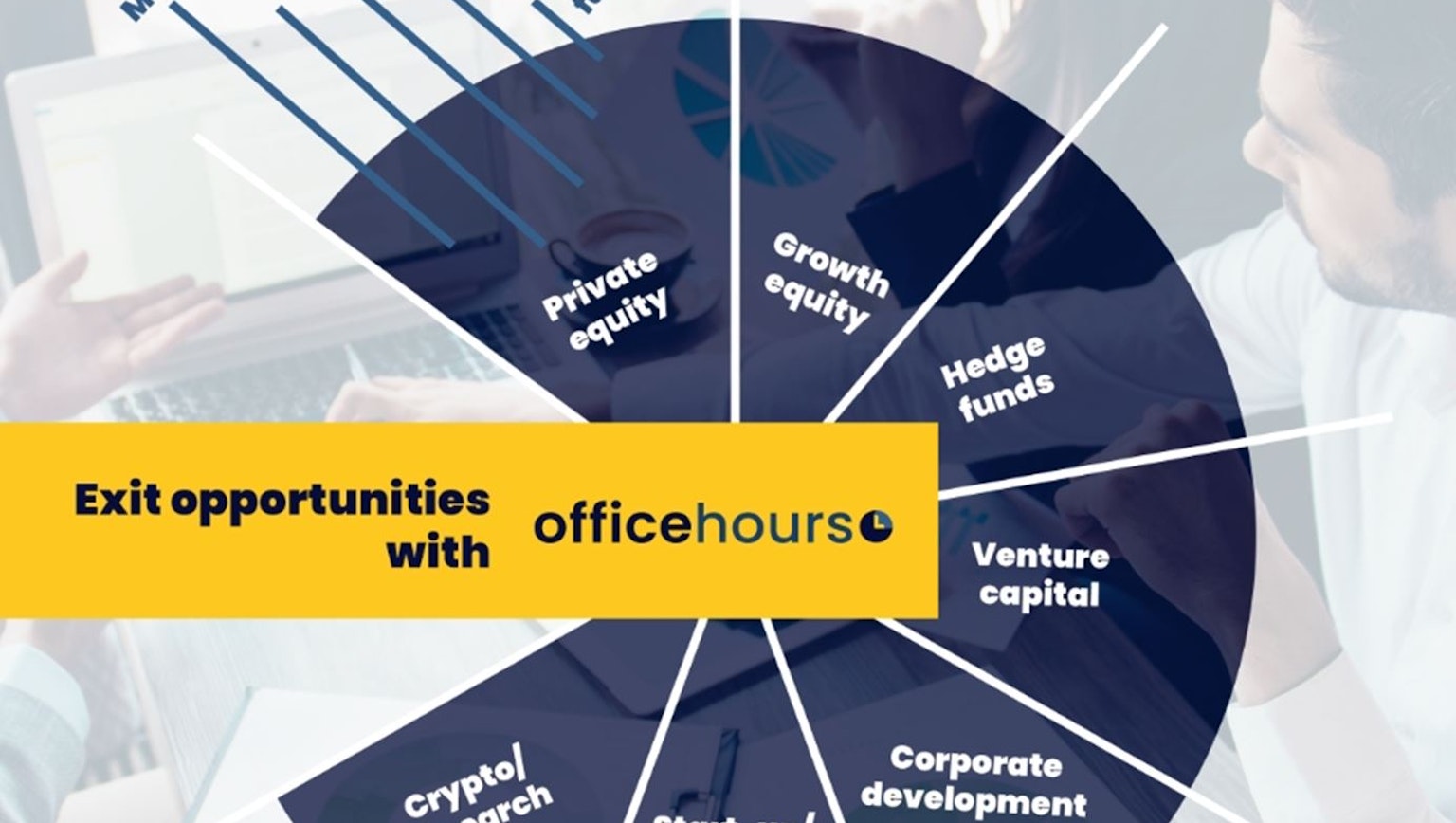 A few years ago, I made the shift from a bulge bracket firm, where I was focused particularly on M&A, to a buyside fund investing across the capital structure (and even working on a SPAC!). I was a stand-up analyst – always following directions to the tee, following up on requests, taking notes on every single call, and binding the books to the liking of particular MDs presenting the pitch that day. As every young banker would, at the time, I decided to start recruiting for the buyside. During the process, on a number of occasions, I’ve heard associates and principals across me sing praises to the buyside routine and throw out blanket statements about how it’s so much different from banking. “You have to change your mindset from selling to investing. You are an owner when you are in my seat.” – said one, while I nodded (as if I knew EXACTLY what he was talking about!) Surely enough, like many of you have or will (in a few weeks when recruiting kicks off) think, I categorized that comment in the bucket of “pretentious things people who love to talk about themselves say”. However, only when I got to the other side, did I realize how true it was – only there’s a better way to express it.

Here are a few mindset changes you can expect as an analyst going to associate, from a bank to an investing role:

1. The infamous “think like an investor!”
In practicality, this means a host of things that start on your very first day on the job. Take, for example, compiling an IC memo for a new transaction. One of the first comments I received when I submitted an initial draft of an IC memo to my principal was that it was “way too sale-sy”. After all, Investment Committee wants to hear a take why we should deploy money on this company vs. the other, and putting together a Highlights page that looks like it was ripped out of a CIM is not the way to do it. The principal had me go through the memo and identify every instance where I was being overly optimistic on something, as if I was a banker pitching a deal. That proved to be the best exercise of my first 12 months because I never made the mistake again.

Don’t get me wrong – thinking like an investor goes much beyond memo-making. It spans various important changes such as what makes a good Company, a good manager and a good purchase price. However, my goal here is to show you practical examples of how a young banker could make mistakes, as opposed to dive into philosophical debates à la Howard Marks’ Most Important Thing.

2. Where did the direction go?!
I mentioned earlier in the note that I was a stand-up analyst, categorized as someone who is great at taking direction and turning each “missing period at the end of the footnote” comment to the tee. I had a process – like I’m sure many of you do – taking a highlighter and crossing out every little thing my MD brutally murdered on (what I thought was) a great, near-final draft of the fireside chat materials. When I got to the buyside, I was very surprised to see that not many really cared about the footnote punctuation or whether my graph perfectly lined up to the same graph in page prior. Most importantly, my seniors wanted to see my ability to do things with less direction. A principal in PE can span a number of deals – and the most important thing for them is to understand that they have a capable associate who can “run with it”. So, drop the need for comments and expect less and less direction – but trust me, that’s a good thing!

3. Coverage banker or execution banker?
At my bulge bracket bank, there was a bifurcation between coverage and execution bankers. In other words, one MD was excellent at making relationships and bringing in deals (but was wildly regarded as weak on technical), while another was a typical “hardo” focused on execution and making sure the LBO math ties out in every instance. When I got to the buyside, I was in for a rude awakening – if you want to be good at the job, you aren’t just meant to be good at one function. Some of the best investors I work with are also relationship builders. They have turned over every rock and met every CEO in their industry – they know exactly when a Company will be coming up for sale or who the best-in-class players are. My advice is – start building those relationships early. Trust me, you want to be the junior-coming-to-mid-level guy or gal on the next IC call saying “I know something about this business!.”

4. Is moving up a given?
A lot of times at banks you see guys stick it out just long enough to get promoted to the next level. Promotions are very structured – 2 or 3 years as an analyst, same as an associate, then you move to VP, surely after you will get the ED and finally the holy grail of a Managing Director. One thing consistent on the buyside, however, is the golden rule of ownership. As I like to joke – “The world is small, but the carry pool is smaller.” Whether you are at Blackstone, Warburg, Apollo or Leonard Green the theme remains consistent – no one likes giving up carry if they don’t have to. That trickles down and means that when you are on the buyside, you aren’t just a cost center like you were on J.P. Morgan’s P&L. You are a consideration for a partnership stake. So, from the first day you walk through the door, remember – don’t cruise your way through the associate program – stand out and prove why you deserve an ownership stake.