If you’ve spoken at all to me, you already know what a LinkedIn fan I am — I’m on it ALL the time and I’ve been connecting with people I’ve either met with / spoken with since the beginning of time — or at least 2010.

Are you adding the people you interview with on LI? If not, why not? I would add them on LI, let your name pop up twice (show your interest both on LI and as you send them thank you emails), AND THEN when you’re wondering what’s going on with the process — what’s the harm in reaching out directly to those folks?

I know one might say, “but the headhunter is the one running the process…”

After all, if you’re going to eventually interact with the VP and colleagues themselves once you get the gig — why not start interacting with them now? The headhunter will only pass on the info they hear from the horse’s mouth, who’s preventing you from going directly to the horse?

Will it show that you’re too hungry? Or waiting to hear back? Or maybe progressing with others but they’re your #1? Or maybe you like them too much and really want the job?

Are any of those things bad? Now there’s a balance between being cool and desperate here however I’d opt for hungry>not.

I won’t name the megafund but one with a 3-letter acronym — I got rejected from them from an associate position back in the day but using my LI tact, I kept in touch with the associates & principals I interviewed with, visited them in London when I was out there for my other job, and then before you know it was asked to interview for a PRINCIPAL role before this business started taking off… whether or not I pursued (clearly didn’t since my employer is OfficeHours), I still keep in touch with those folks. And you should too.

LIMITED LIMITED PLATFORM SIGN-UPS LEFT
(we have a set quantity in Stripe and when we’re out, our advisors say we’re out)

Very excited to do one day in NYC and get a few new customers out of it — if you aren’t preparing for recruiting, I think that’s totally fine. But why are you reading my newsletter this far down then?

Sign-up! You will not regret the quality of materials that we have put together with the help of our Buyside Coaches, all of it was created in the last ~3-6 months, stop doing a modeling test from 3 years ago.

app.getofficehours.com/login to get a free taste 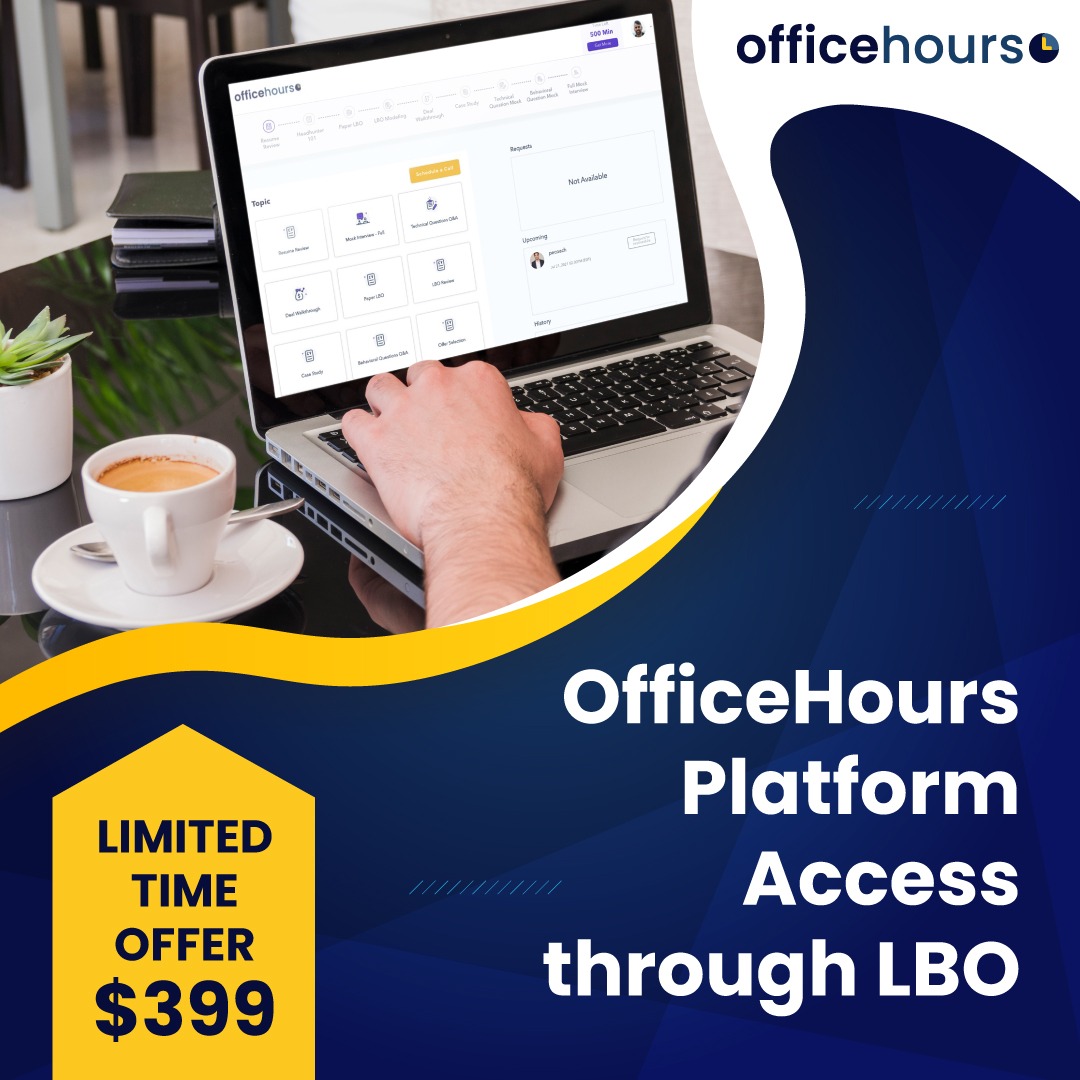 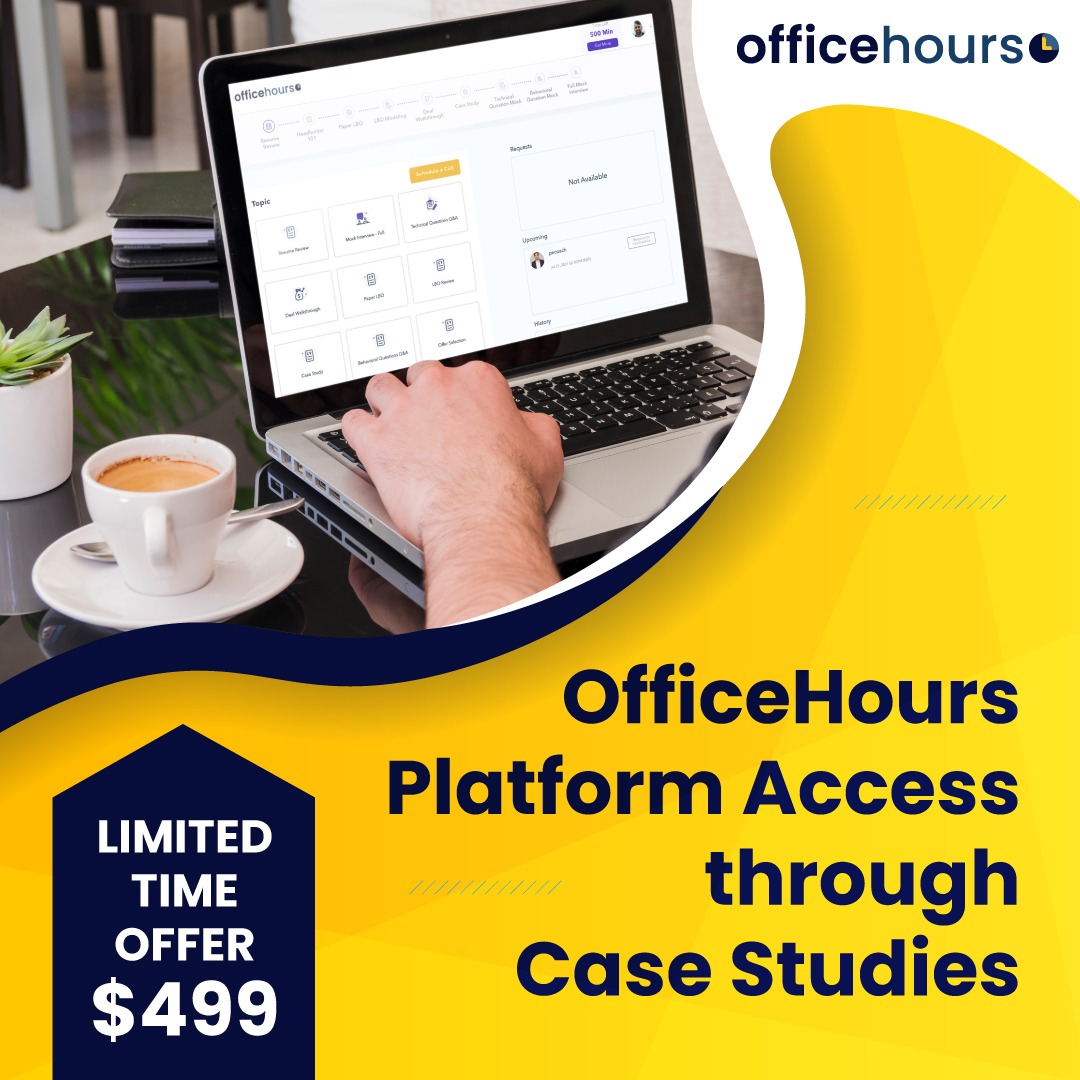