Why San Francisco was the best decision of my life 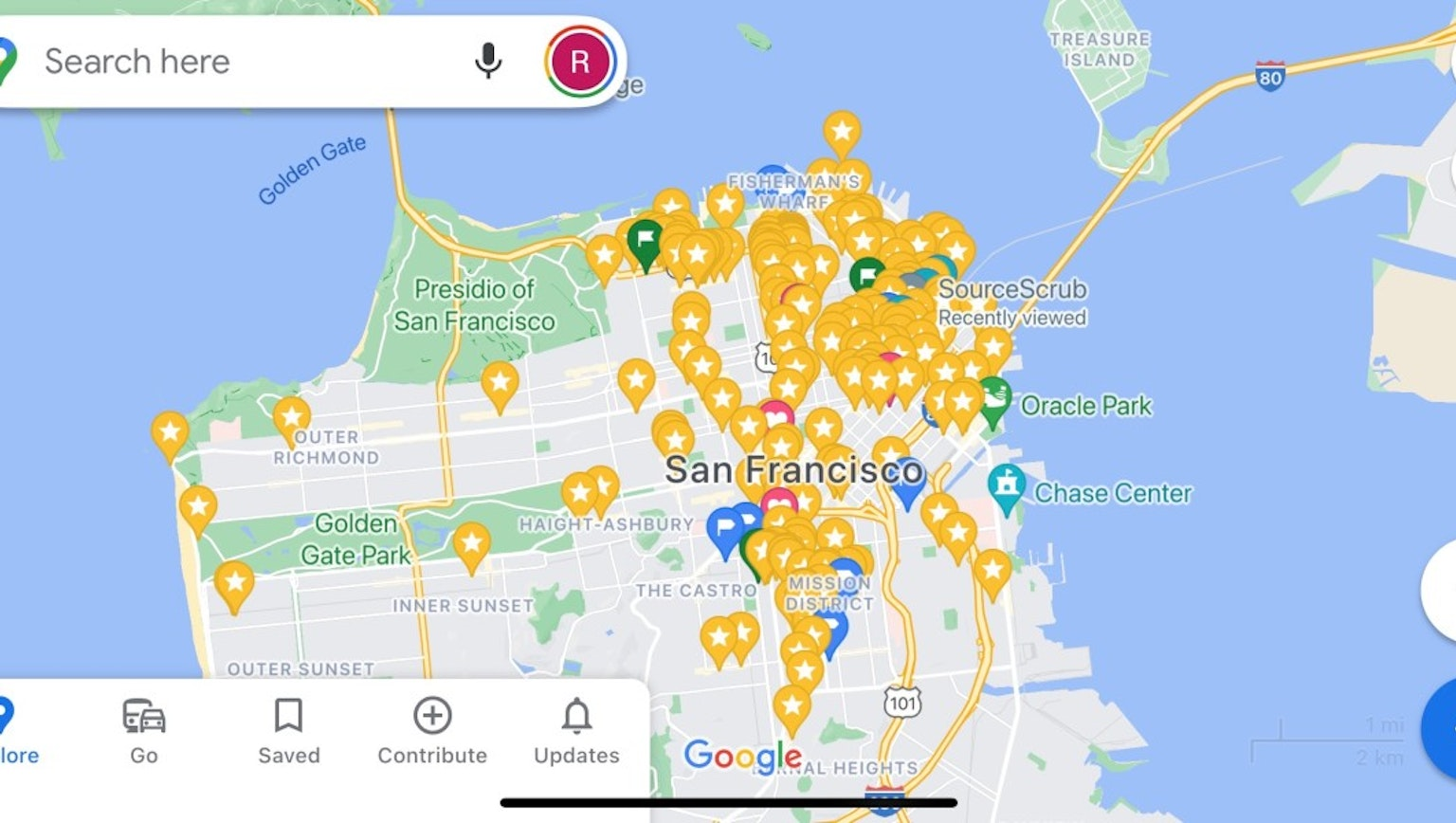 I want you to think back — think 6-7 years ago when young, bright-eyed bushy-tailed — err ‘clean-shaven’ Rohit was targetting a career in technology. He didn’t know what he wanted to do in tech (whether it be investing or operating), however he knew it had to be in the heart of it all — the Bay Area.
Bringing it back to my own perspective — I was very lucky to land an internship through my undergraduate school at a venture debt shop in Palo Alto. Said internship subsequently converted into a growth equity analyst position at a leading local Menlo Park venture capital firm. Don’t ask me how it happened, I networked and interviewed well — getofficehours.com if you’re looking to do something similar.I’ll get into how the next few years were comprised of me simply focused on meeting new people, but before we get to that — I can’t ignore the elephant in the room: San Francisco.SF is tough — I get it — the homelessness, the expensive rent, the lack of late-night fun like NYCHowever, what most people don’t understand is that 1) no other American city will ever compare to NYC (so stop comparing) and 2) you move to SF to meet different people, focus on your career, and simply to work. I spent a total of ~4 years in SF and I probably hated it for the first 15-18 months but so be it — I wouldn’t replace those years with anything else in my life. When you’re in a difficult situation whether it be professionally, socially, or personally — the idea is you learn from it and you grow into a more evolved individual.

I remember once I attended a networking event at the Computer History Museum in Mountain View. This was exactly what you would think it was — a page taken out of HBO’s ‘Silicon Valley.’ A couple of Harvard Business School grads were speaking about a new software venture fund that they were starting and we had gotten to Q&A. I humbly asked, “You went to school out in Boston and I’m sure NYC was a thought thereafter, but what attracted you to San Francisco?” Their answer is below:

“Rohit — sure we’ve lived in Boston & NYC, but the weather here is better and the main reason we’re here: it’s the best for what we do“

That statement will never leave me. I have the utmost respect for people who move and relocate for their careers. To all my mentees and analysts reading this: if you do something that makes you uncomfortable but you do it because it’s in the best interest of your firm, you will accrue career brownie points. And who knows, you might actually like/appreciate/grow from this new experience!

This brings me to my main point — my years with an early-stage tech start-up were hands-down some of the best years of my life. Through my Networking-for-Life mantra, I learned about an early-stage start-up that I eventually became a customer of. Through various customer success sessions and a couple of in-office chats (granted the office was a shared conference room), I eventually came on as their Director of Operations.

Give San Francisco a chance. The weather will be more chilly than you expect and granted you will end up owning far too many Patagonias — however in the process, you will experience tech in the heart of it all (think running into employees who are literally creating our future: Uber, Lyft, RobinHood, AirBnb, PayPal, Facebook, Google, Apple, Visa, Adobe), you will meet investors genuinely passionate about workflow automation SaaS/consumer/healthcare software (think: Thoma Bravo, Vista Equity, SilverLake, KPCB, NEA, IVP, DFJ, Battery, a16z), and you will meet engineers who are so tunnel-vision on their product that they’ve forgotten how long it’s been since they last dated anyone. But it’s ok, remember the real reason you’re there.

Most people don’t want to move to SF — but that’s why you should do it.

Schedule a time to connect with a Coach here.